In the world of pets, sugar gliders must rank among the top cutest critters. They are highly sociable, which means that we had the opportunity to photography not just one, but two of them. Meet Jace and Kovu!

We started the shoot in the afternoon. Being nocturnal animals, they were sleeping upon arrival. After waking up, they zipped around the room before being placed in a light box with some colored fuzzy balls to play with. 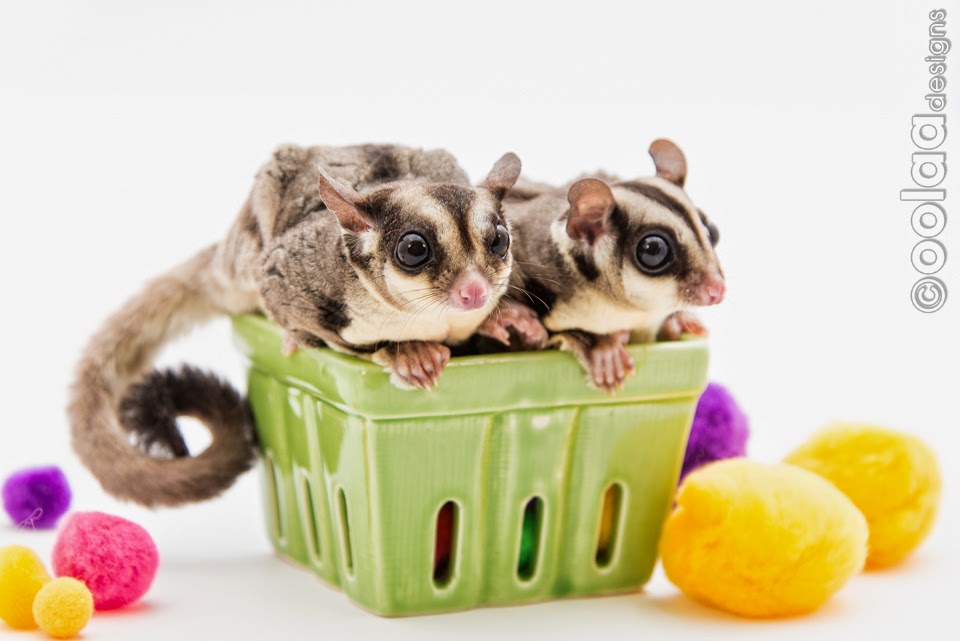 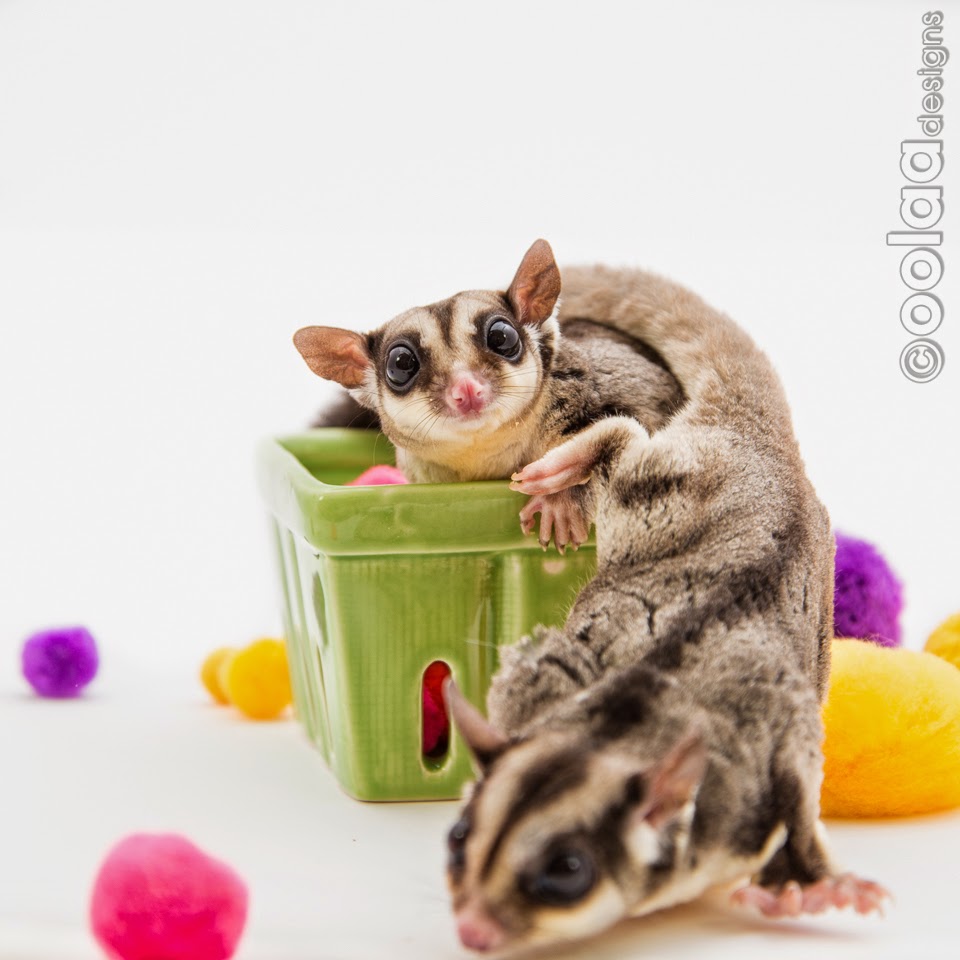 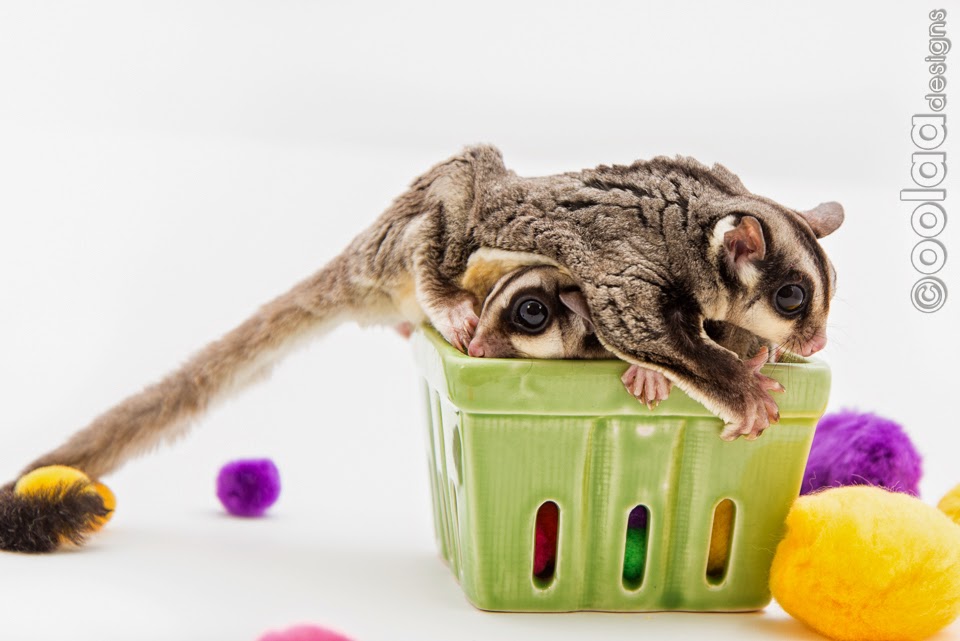 Even though they had fun with the balls, they were ready for a nap. We peeked in for a few photos while they were napping and lured them out with some sweet snacks. Sugar gliders have loads of energy (even when rudely awoken) and love to climb all over things... including their lovely owner.

We had a blast hanging out with these little guys and look forward to the next opportunity to photograph pets. 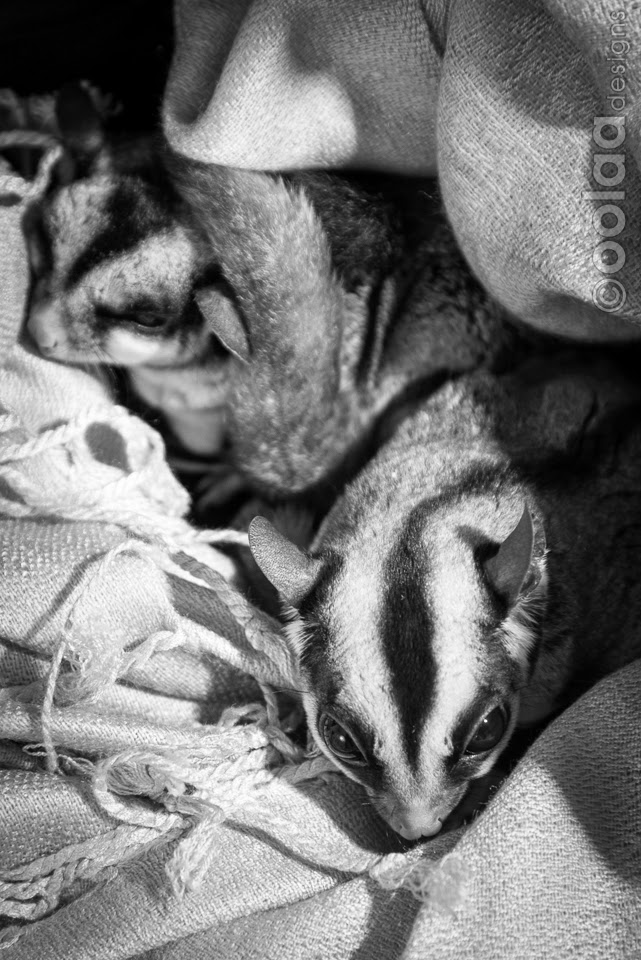 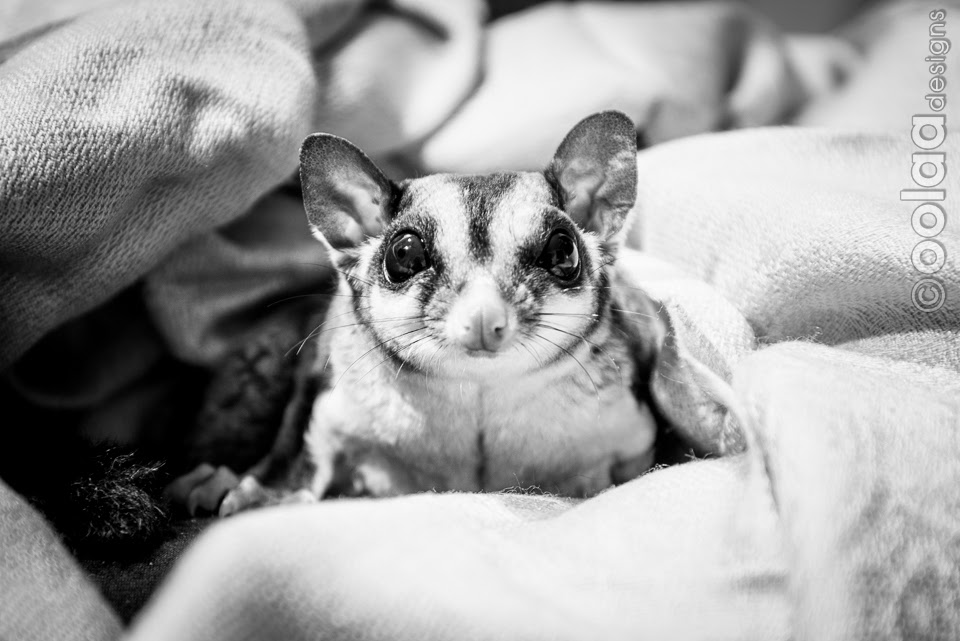 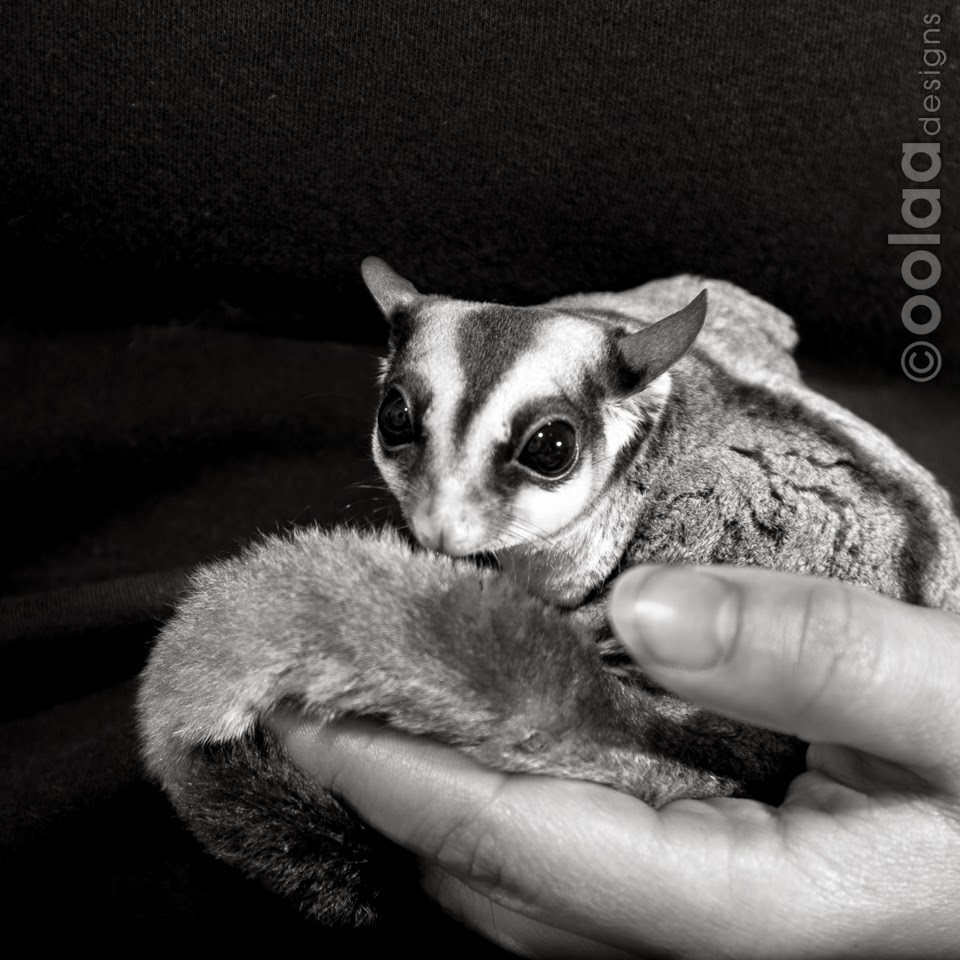 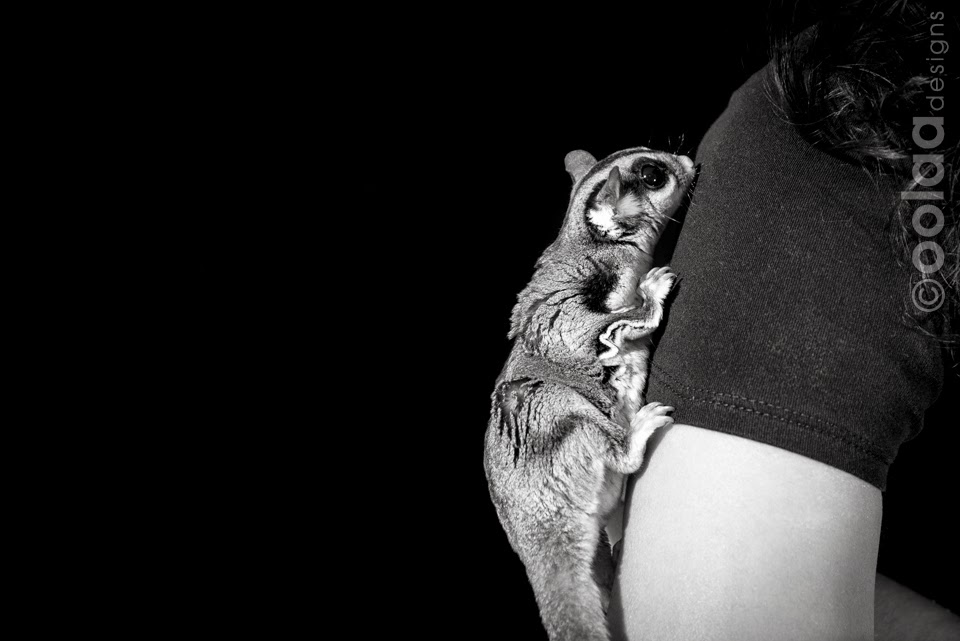